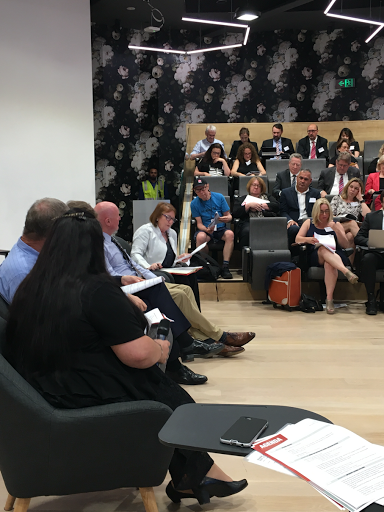 The forum was opened by James Merlino ( Victorian Education Minister) who talked about the achievements and long term ( 10 years) goals of the state government. 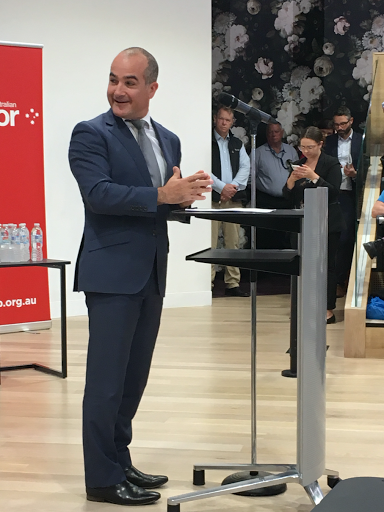 BIll Shorten ( Leader of the Opposition and leader of the ALP) spoke about his experience of education through his mother ( who was a teacher) and about making education the centrepiece of his future government's agenda. He recommitted to an extra $17 billion in education spending if Labor is elected. He also said that a Shorten Labor Government will be committed to ensuring that  every school, every teacher and every principal has the resources they need to ensure that every child receives quality education. he spoke well and was very passionate in his support for teachers and the teaching profession. 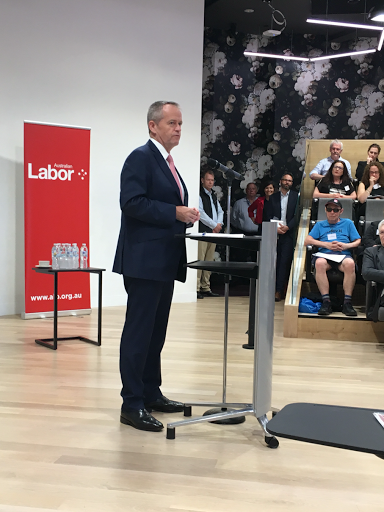 The first panel ( which I was a member of ) spoke about updating the Melbourne Declaration. The consensus was that it contained worthy goals which we hadn't achieved. ( I made that point in my speech with an emphasis on the achievement gap between rural and metropolitan students and that there was a need for a strategic approach to closing that gap.) It was agreed that maybe the language of the declaration needs tweaking and that a concerted effort needs to be made to deliver on the goals.

The second panel looked at improving student outcomes. There was some consensus that standardised testing was not the answer ( Tanya Plibersek wouldn't commit to scrapping NAPLAN) the consensus was that a more holistic approach needs to be taken when determining student improvement and that personal growth should be central to that thinking. 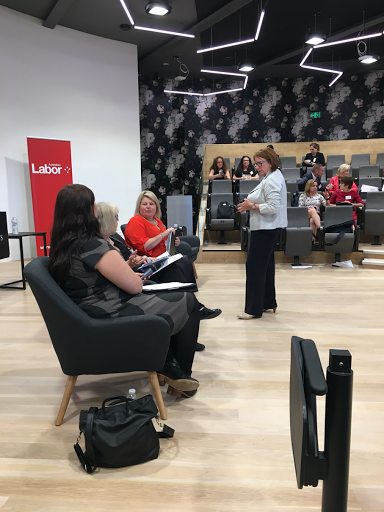 The third panel discussed raising the status of teaching. The consensus was that teaching rather than teachers should improve, that attracting good teachers in remote areas was very difficult, that teacher training needs an overhaul and that possibly too many teachers are being churned out of universities.

The last panel discussed school leadership. Issues such as principals wanting to be instructional leaders if they had the chance, the burden of compliance and ‘administrivia’,the need to select the ‘right’ people to go into principal jobs ( not just the right applicant), the need for networking and flexibility at a school and system level in staffing and workforce planning. The comment was made that self governing practices in schools hadn't freed up school leaders to further develop innovative ideas around teaching and learning but had given them more mundane red tape roles to perform. The need for more administrative help for principals was acknowledged.Tanya seemed to agree with the panel that government needed to support ongoing training for principals due to the prohibitive cost of self-improvement. I also spoke at this session about pressures on teaching principals from  the burden of the ‘one size fits all’ mentality and intransigence of education bureaucracy and gave a recent example. 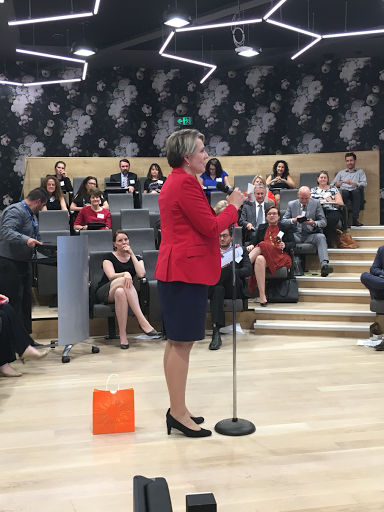 Tanya Plibersek gave a summary, it was refreshing to see her and her colleagues stay for the entire forum and take notes. No commitments were given but she spoke sympathetically about many of the issues raised and spoke about how it was essential to see one year's growth every year from students.( There was an impressive cross section of education people at the forum including many from interstate)

The Libs are in 5th yr of govt, but they have no national agreement on school funding or reform. A complete failure of leadership. Children, parents, + teachers deserve better. Where the Libs have failed, Labor will lead.

That’s why we held our National Schools Forum today. 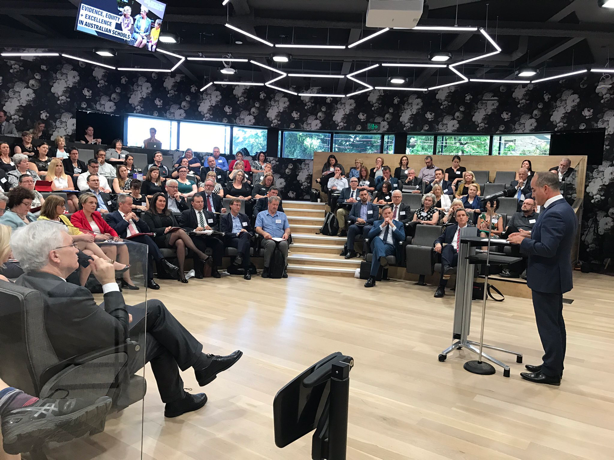 I don't look convinced at what Merlino is saying.