This week is Banned Books Week, the week we celebrate having the freedom to read whatever we want. Did you know that even children’s books are challenged sometimes? It’s true. You might wonder why anyone would try to ban a picture book or a young adult novel. It turns out that there are a whole lot of reasons, including parents’ desires to protect their children from things like magic (the Harry Potter series), scientifically accurate sexual education (Where Willy Went), and even depictions of people at the beach (Where’s Waldo?).

The American Library Association keeps a list of frequently challenged children’s books based on reports from schools and libraries across the United States. In many cases, children aren’t able to have access to these books at home, so it’s crucial that schools and libraries are able to keep books in circulation and preserve access for all children. And if today’s youth are anything like I was as a child, knowing that a book has been banned or challenged just makes it infinitely more compelling. 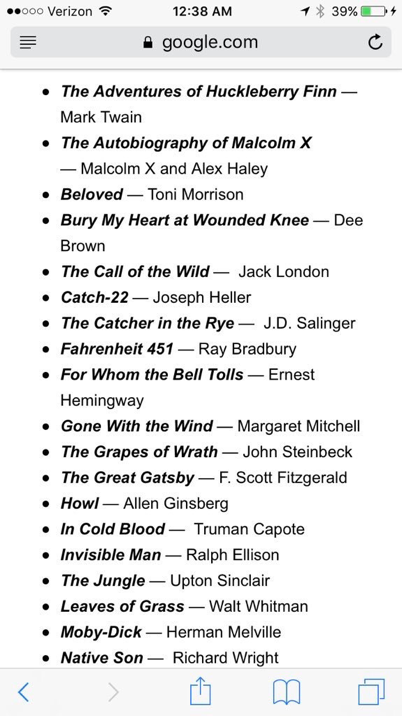