Children's Book Council of Australia awards will this year be presenting Robert Ingpen with a Lifetime Achievment Award.
From the WA Times 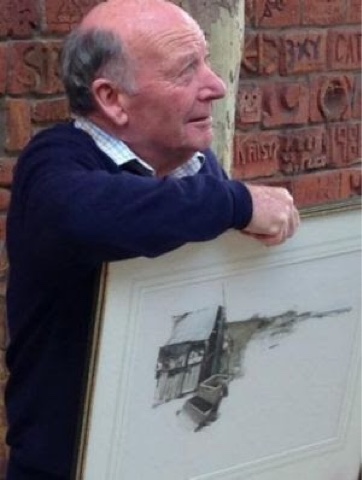 Ingpen, one of only two Australians to be awarded the internationally prestigious Hans Christian Andersen Award, has written and illustrated more than 100 books, including Colin Thiele's Storm Boy and Alice in Wonderland. He wrote The Idle Bear, an imagined conversation between two toy bears, to mark the birth of his first grandchild.

Ingpen doesn't have much time for digital picture book productions filled up with literal "graphics and pictures" or the illustrator "who is occupying the page for their own purposes as an artist".

The most successful picture books, he says, are those in which the illustrations amplify the text, not dominate it.