These three unit plans have just been put on Teachers Pay Teachers.(Just click on the title of each below and it will take you to the product) Ash Road was a novel we studied last summer (2012) and is a free download. The Silver Brumby was developed this year for a 'horse happy' student in my class but will hopefully be enjoyed by others.
I hope to add five or six more classic Australian children's novel units before the end of the year. The Children of Green Knowe is an old favourite. I'll read that as a serial later this year possibly with Tom's Midnight Garden. Don't forget that there are also unit plans on my old Tumblr blog (Check that out on the sidebar) 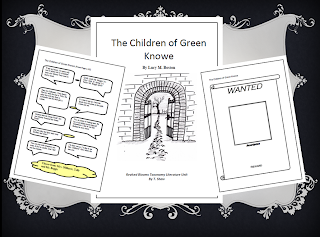 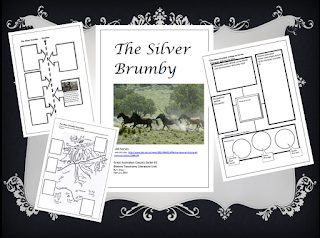 The Silver Brumby
This Blooms Taxonomy literature plan for the Silver Brumby is the second in a series of classic Australian children's book unit plans on Teachers Pay Teachers.Others in this series will include-Storm Boy, Playing Beattie Bow, The Riddle of the Trumpalar, The Nargun and the Stars and others. Some will be free and others will cost a modest $3.00. The aim is to re-kindle interest in fantastic internationally award winning and popular Australian literature from authors such as Joan Phippson, Colin Thiele, Ivan Southall, Ruth Park and more. 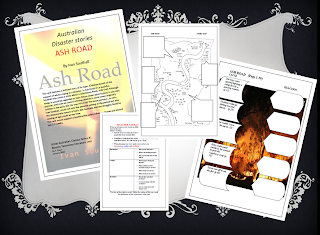 Ash Road
Ash Road by Ivan Southall is the first in a series of Blooms Taxonomy literature units based on classic Australian children's literature from the 60s to 80s.

<< Click here to go straight to my Teachers Pay Teachers shop
Posted by Unknown at 20:40