Another beautiful (almost) spring day!
below- First thing this morning when I walked through the gate. 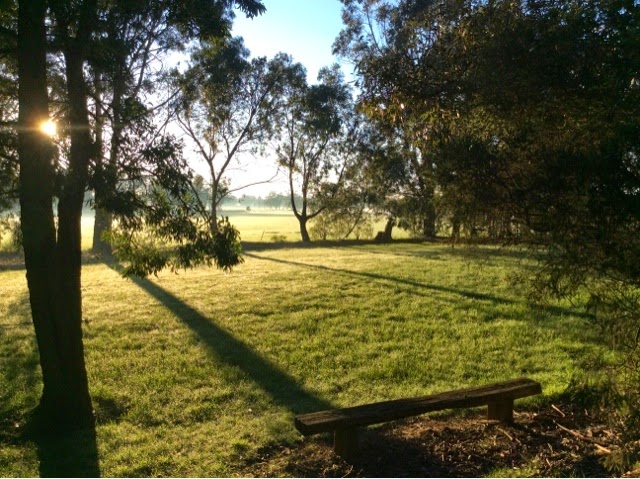 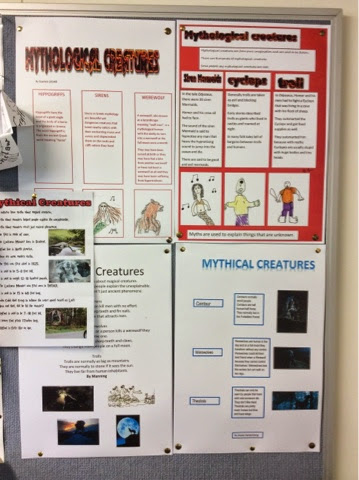 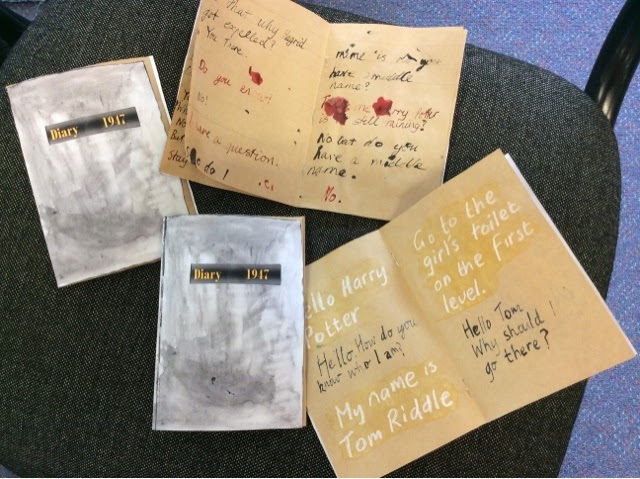 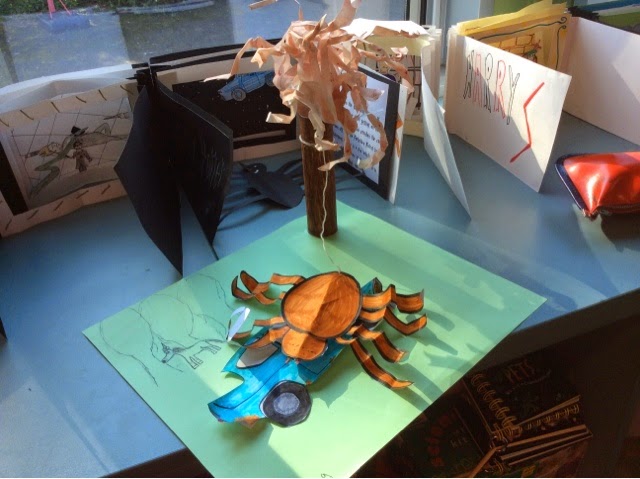 During a rowdy sitting day in parliament Christopher Pyne and the Abbott Government introduced legislation that will radically transform our higher education system.

These changes not only cut funding to universities, but could allow universities to charge $100,000 for a degree.

It’s not too late to stand up for what’s fair -- this legislation is yet to be debated in the Senate. Labor has been out talking to students and staff at universities all across Australia and the message we’re hearing is very clear: Australians will simply not stand for $100,000 degrees.

Further worrying research. Where is the accountability?

Victorian students at government schools in the country are almost seven months behind city students in reading as early as year 3, according to disturbing new research.

The analysis finds that students at government city schools (Melbourne and Geelong) consistently perform better than their rural and regional counterparts in NAPLAN and VCE results, school attendance, year 12 completion rates and access to university.

One reason is that parents of rural students tend to have less formal education and are less likely to be employed in professional occupations, such as medicine, law and banking.

However the research by Victoria University, found this did not explain all of the gap in performance between urban and country students, because rural schools face major challenges.It said OECD research has found that rural schools are smaller, more likely to have a shortage of teachers, have less resources and support staff.

The mean NAPLAN score for reading in year 3 was 20 points higher at government schools in major city areas, which represents almost seven months of learning, reflecting differences in family wealth and education.

The improvement in literacy between years 3 and 5 (when students sit NAPLAN tests) was also lower outside the city, which meant rural and regional students who are already behind in year 3 fall further behind.

In VCE English, a subject taken by most students, the mean score at government schools in 2012 was consistently lower for regional and rural students, ranging from 30.9 in a major city to 28.3 in a rural area.

And according to the latest On Track data, almost 40 per cent of Victorian students from non-metropolitan areas who completed Year 12 did not continue with education or training in 2013 compared to 22 per cent from metropolitan areas.

A spokeswoman for Education Minister Martin Dixon said a new rural and regional education plan was "well under way".( Promised in May, June, July and now September!)

She said the plan aimed to improve education results at every stage of life in rural and regional Victoria.

But Australian Education Union state president Meredith Peace said the plan had been promised for years but had never been seen.( She forgets about the rural education framework the previous government put in place in 2010 which Dixon scrapped the same year when he became Minister)

It was also hard for teachers to attend professional development because of the distances and costs involved and the challenge of finding replacement staff.

"The root cause of many of these issues is a resourcing problem, particularly when dealing with small schools that need additional funding to make up some of that gap," Ms Peace said.