Character analysis for the Peach occupants

Today the grade 4s completed their character matrix for the Peach occupants. tomorrow we'll have our ice cream and peaches. ( There were fresh ones in Coles today but they were a bit dear) We had a birthday cake at recess time today. 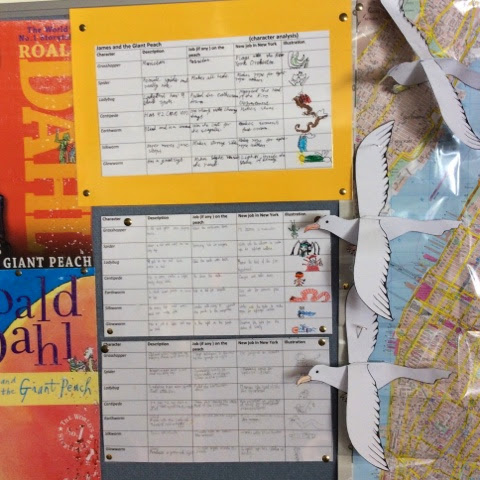 One of the grade 4s who is reading the Treasure Trackers books  created a PowerPoint today about the sooty tern ( a bird found on Easter Island) and he inserted not only a video but also a sound file into it and presented it to the early years students who were an appreciative audience. 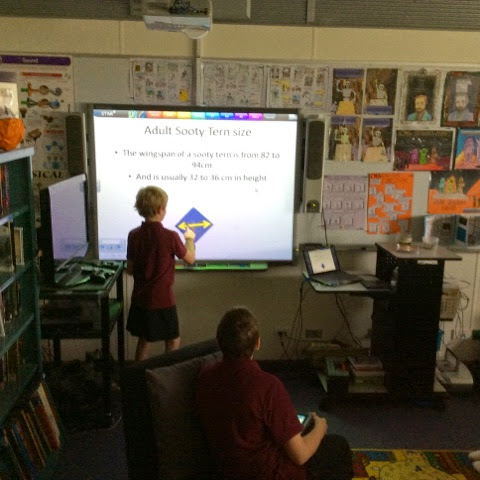 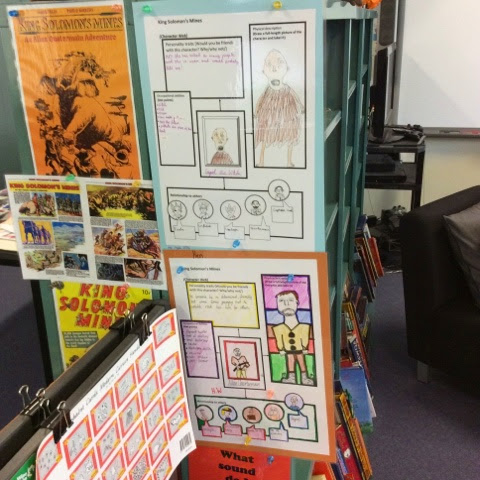 The subject experts appointed to the Abbott government's national curriculum review included several figures with close Coalition links who were chosen without any scrutiny from education officials.

University of Sydney poetry professor Barry Spurr, one of the specialist reviewers of the English curriculum, has been suspended from  academic duties after leaked emails showed him referring to "abos", "mussies" and "chinky-poos".

Professor Spurr argued in his subject review that the impact of Aboriginal and Torres Strait Islander literature in Australia had been "minimal" and that there should be a greater focus on western civilisation in the curriculum.( surprise surprise)

The leaked emails have sparked accusations from Labor and the Greens that the appointment process for the subject experts – many of whom have close links to the Abbott government or right-wing think tanks.

Read more in this story from the Sydney Morning Herald:  http://www.smh.com.au/federal-politics/political-news/questions-over-curriculum-experts-links-to-coalition-20141022-119x24.html#ixzz3GrccxDFf
Apparently Enid Blyton's Far Away Tree series is to be made into a movie. Read a story about it in the Guardian: http://www.theguardian.com/books/2014/oct/22/enid-blyton-faraway-tree-series-film-sam-mendes
Posted by Unknown at 01:59