South Australia's private schools only achieve the same results as comparable public schools, despite spending almost $180 million more a year more on their students. Analysis by researchers Chris Bonner and Bernie Shepherd, prepared for Australian Greens Senator for South Australia Penny Wright, shows almost a quarter of government funding to private schools is in excess of what it costs to educate similar students in public schools. In fact nationally private schools are spending $3.3 billion more on their students each year than equally advantaged public schools, despite achieving the same academic results, a new report has found.

Would-be teachers will be forced to pass rigorous new numeracy and literacy tests before they can get their degree and enter classrooms. News Corp Australia understands the federal government is planning to make all new graduate primary and secondary teachers prove they are capable of teaching maths and English by undertaking a mandatory new competency test from 2016.

A reminder that the fourth year of the Principal Health and Well-being report by Dr Phil Riley has been released.Key findings from the report have shown that:

ü  The growing job complexity and lack of support means sheer quantity of work is the greatest source of stress facing Australian principals.

ü  Parents are the worst offenders when it comes to increasing threats of violence and bullying. 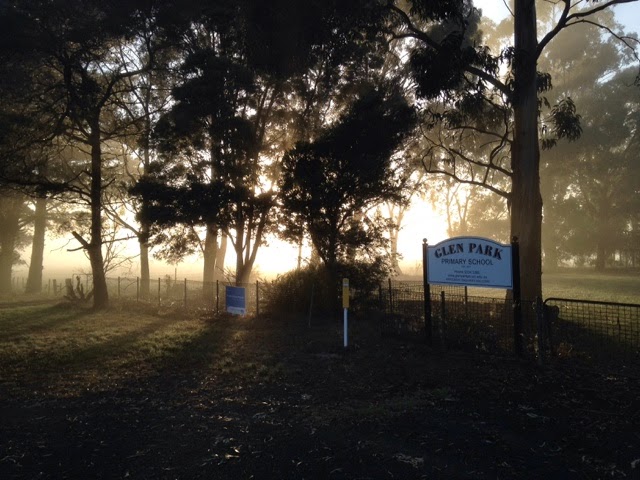 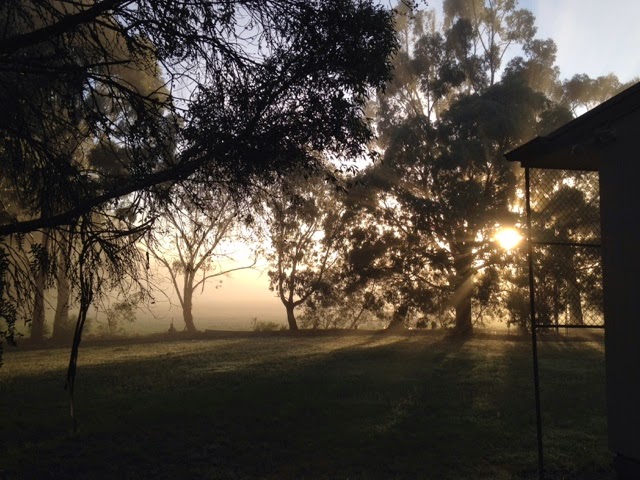 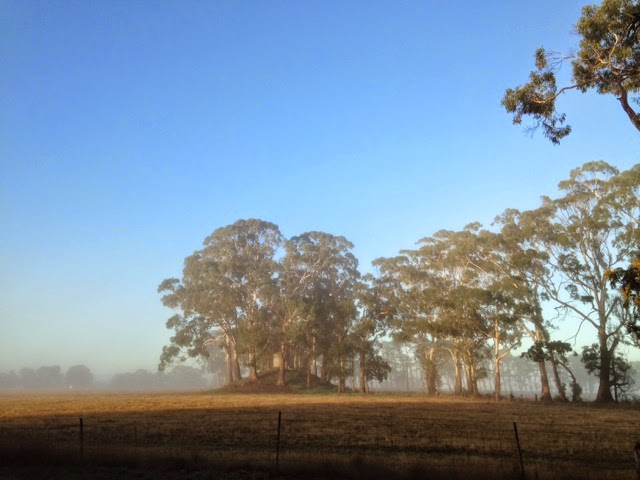 Misty day this morning which eventually became a sunny end of summer day.
Posted by Unknown at 01:06