Just been to the Regent Theatre in Melbourne to see the new musical of King Kong. the Regent is a beautiful old theatre. It is hard to imagine that they nearly tore it down in the 70s. ( Saved by union 'green bans' which stopped the developers in their tracks.)I took a photo outside and the fantastic roof with its chandelier. I took other photos but the iPad camera isn't that good and the theatre people get a bit nasty if they see you taking photos.The kids thought it was the best thing they'd ever seen! So if it ends up touring in your part of the world then go and check it out. 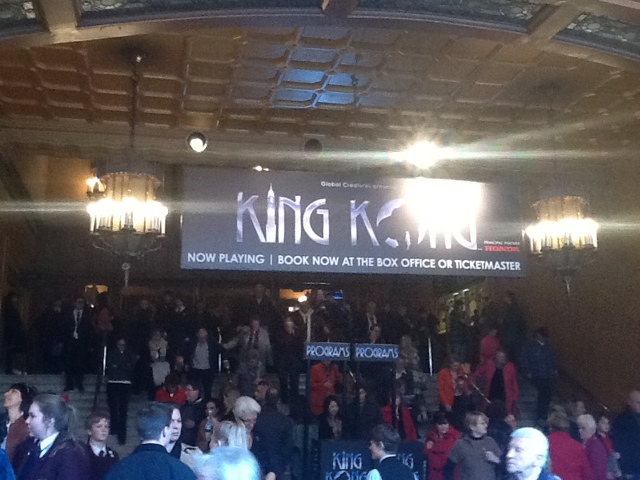 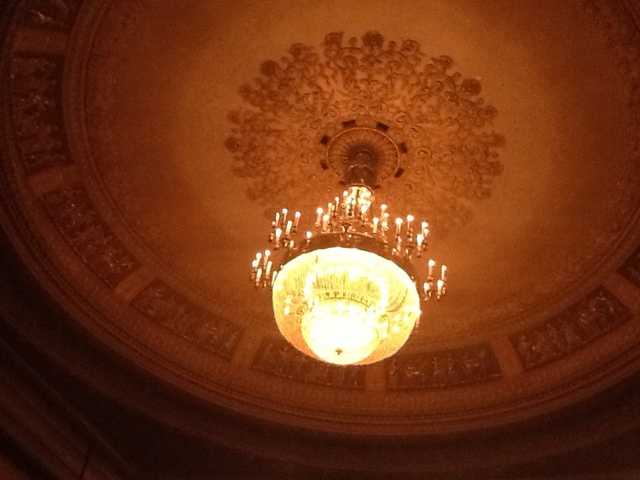