Failure of Governence
There was always something a bit fishy about Ultranet.
There are currently ongoing investigations occurring into the awarding of of very lucrative and ultimately doomed tender for Ultranet to a Darwin based company called CSG.

But he distanced Labor from the actions of education department officials implicated in the scandal.

The then Department Secretary, Mr Fraser resigned  in June 2011 and accepted a senior role with CSG. He was soon followed by another important department official, Dianne Peck.

Public sector union secretary Karen Batt urged members to co-operate with IBAC and said there had been a failure of governance within the education department.

The grade 6 kids have all finished watching the recent version of The Thirty Nine Steps. We will do some comparison work between the film and the book tomorrow and next week I'll read The Riddle of the Sands. 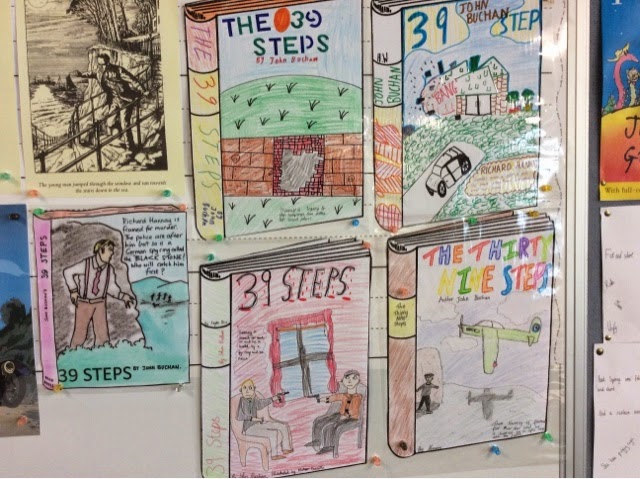