Herman Hesse and his thoughts on books and reading
Among the many worlds that man did not receive as a gift from nature but created out of his own mind, the world of books is the greatest… Without the word, without the writing of books, there is no history, there is no concept of humanity. And if anyone wants to try to enclose in a small space, in a single house or a single room, the history of the human spirit and to make it his own, he can only do this in the form of a collection of books. 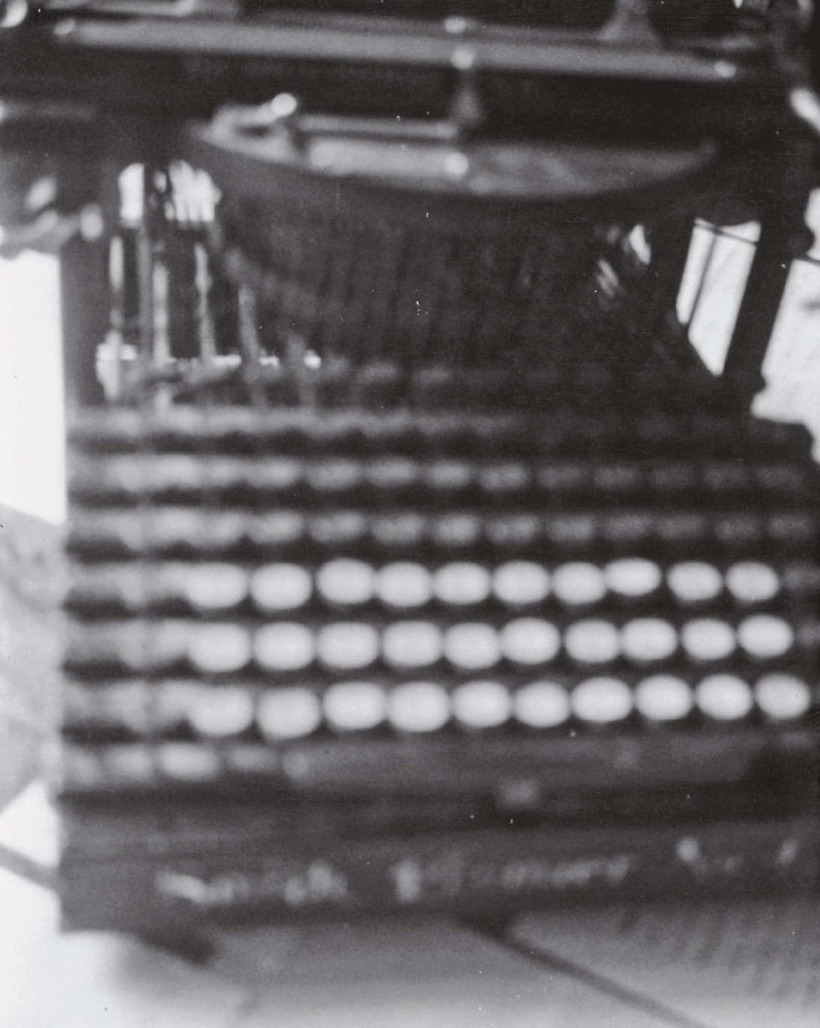 We need not fear a future elimination of the book. On the contrary, the more that certain needs for entertainment and education are satisfied through other inventions, the more the book will win back in dignity and authority. For even the most childish intoxication with progress will soon be forced to recognize that writing and books have a function that is eternal. It will become evident that formulation in words and the handing on of these formulations through writing are not only important aids but actually the only means by which humanity can have a history and a continuing consciousness of itself. 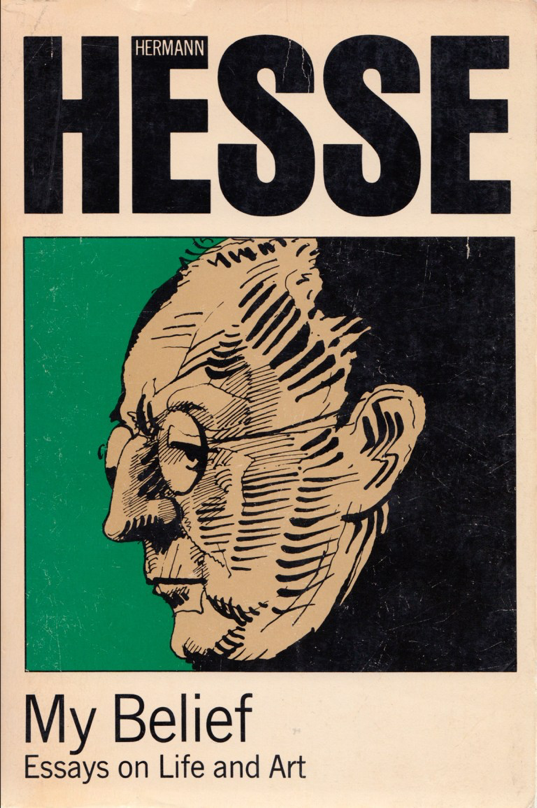 And: We have not quite reached the point where younger rivals like radio, film, and so forth have taken everything away from the printed book, but only that part of its function which is dispensable. 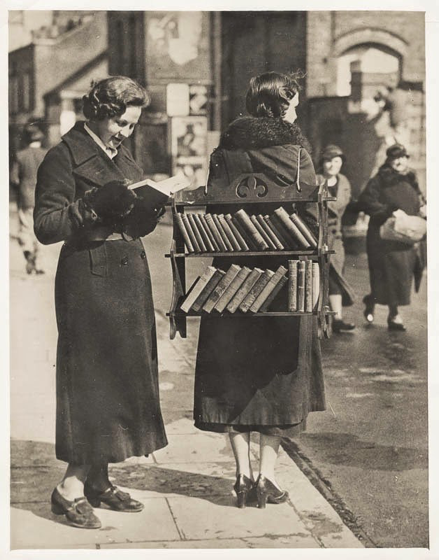