Today I attended a debate between the two candidates for the leadership of the Australian Labor Party at Trades Hall in Melbourne. ( Refer to the photos below of the Historic Trades Hall building)
Both candidates ( Bill Shorten and Anthony Albanese) were very impressive and it will be difficult to choose who to vote for. Both candidate ( photos below) supported education reform initiated by the previous government as well as continued democratic processes within the party, a commitment to support the legacy of the previous government, an acknowledgement of mistakes that were made in government and a commitment to end the infighting which de-railed their reform agenda.
The debate about public education is too serious to be left to short sighted politicians ( They quibble over the cost of teachers, maintaining run down schools and resourcing schools in impoverished neighbourhoods instead of seeing the long term positives of a highly educated community) and I believe it is important that teachers and principals become actively involved in education debates. 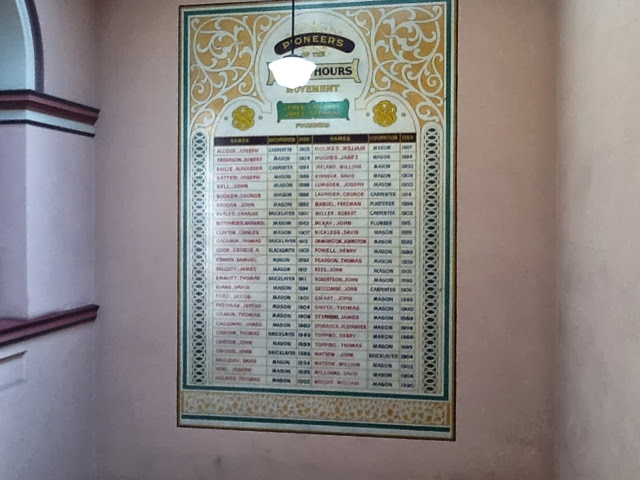 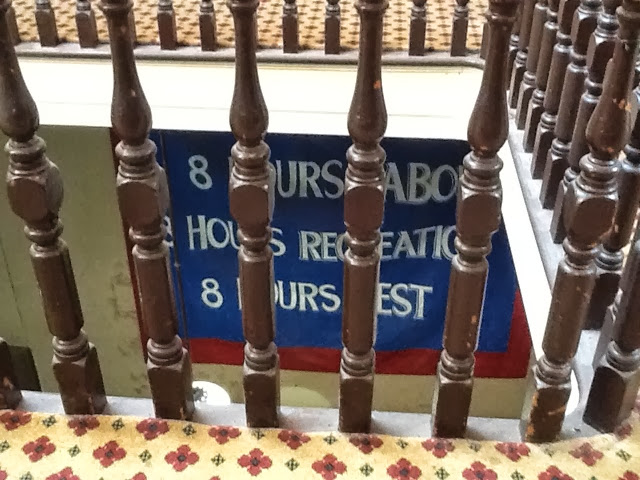 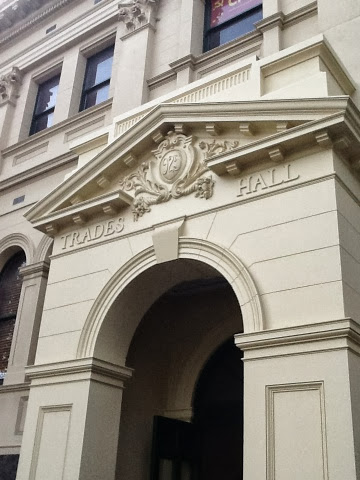 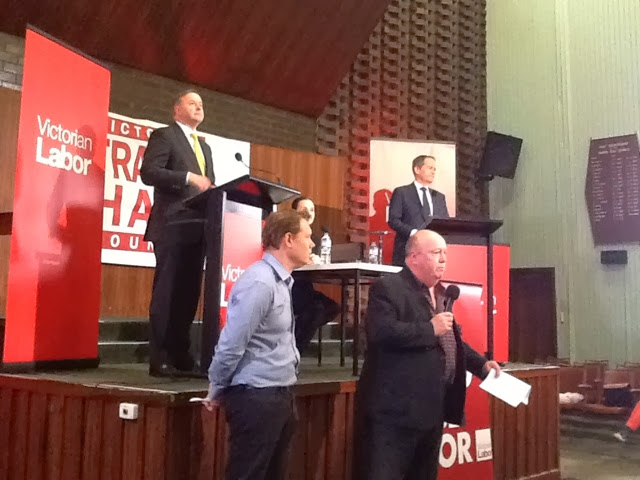 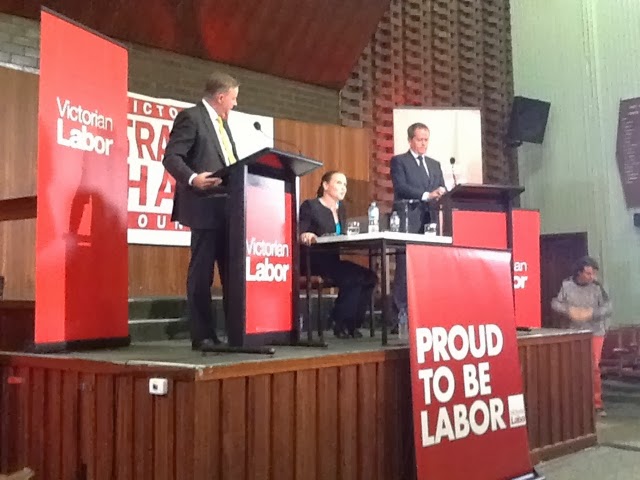