Just finished reading Tale of Two Cities. We all agreed it was a sad ending. Great writing. It has a fantastic start and end. Pity many of the abridged books ignore it.

The start really sets the scene for the epic story to come and the end is really grim but also inspiring. 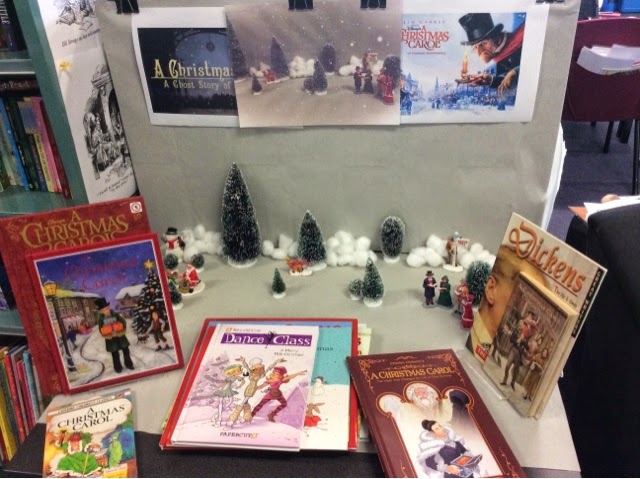 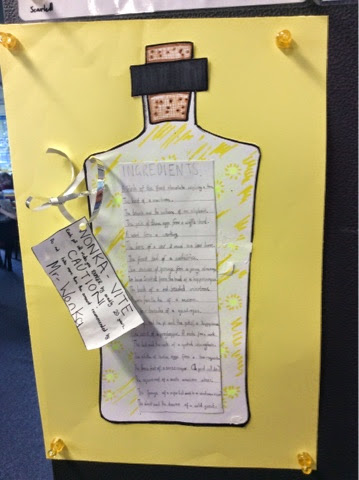 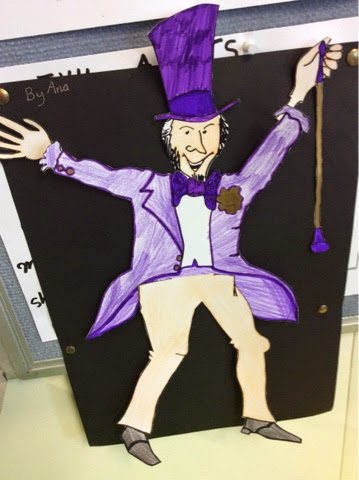 Panorama view of the front of the school

The new state Government has been sworn in and James Merlino ( Deputy Premier) is the new Education Minister. our Network plans to get the new minister up to Bacchus Marsh next term to grill him on the implementation of the new government's challenging agenda.
Posted by Unknown at 00:25