Not quite winter but not far away. 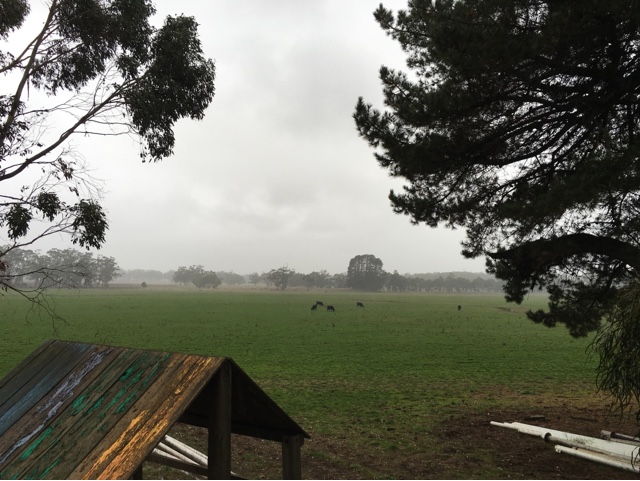 We have a good harvest of little tomatoes. 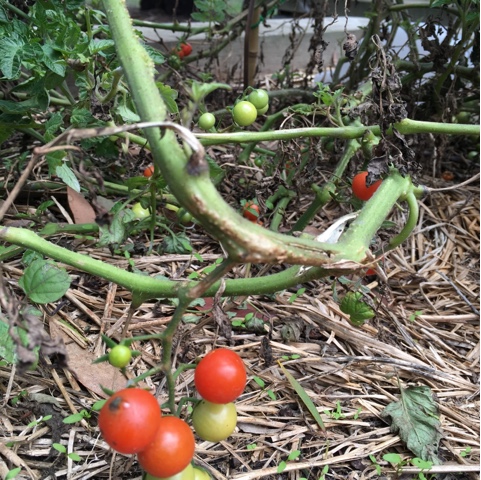 Our finished suitcases and model planes on display. 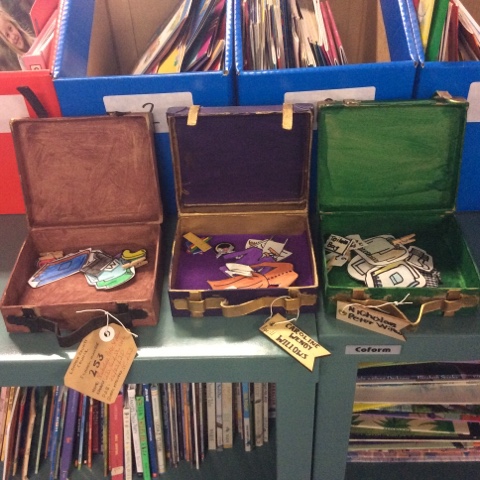 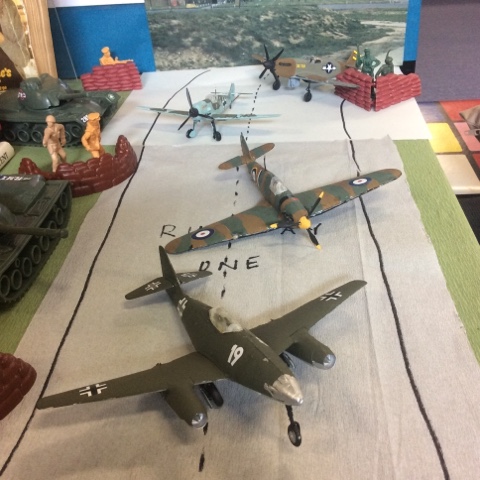 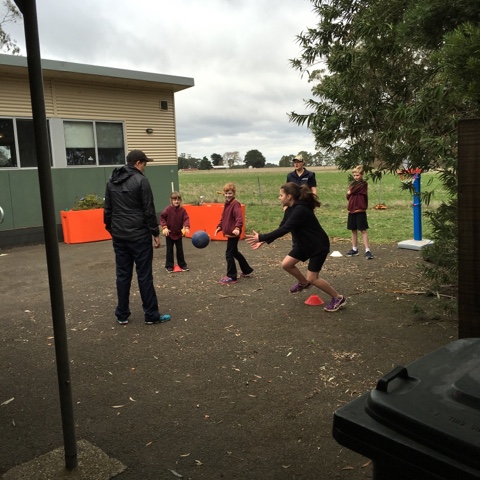 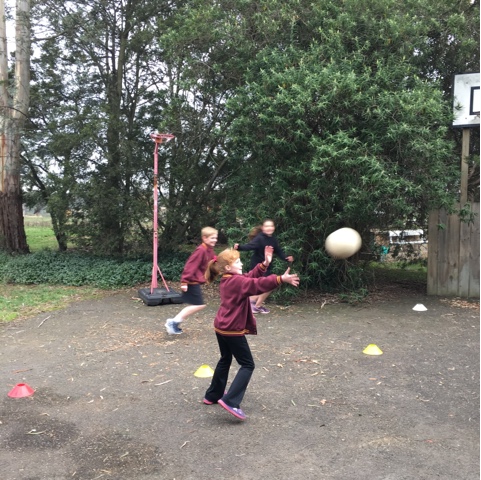 After lunch we went to the new playground at Victoria Park and had a terrific time. The city council has done a great job with it. 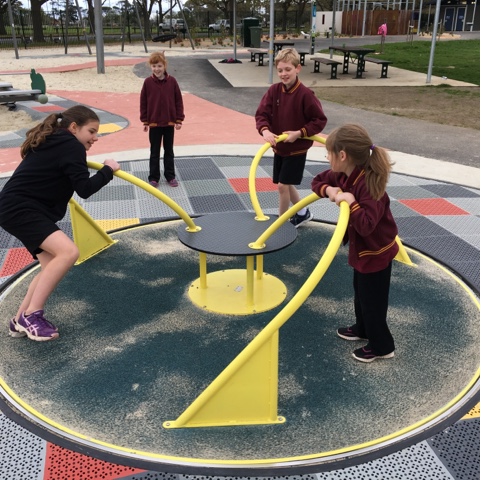 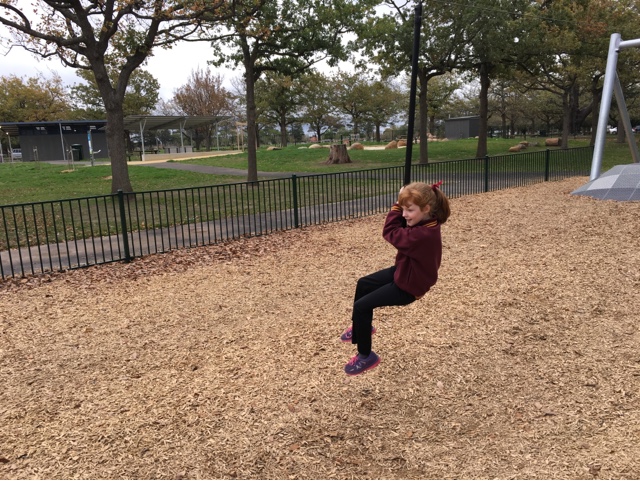 We also went to the driving range for another session of golf. 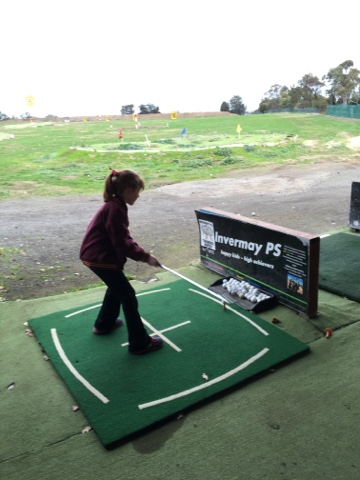 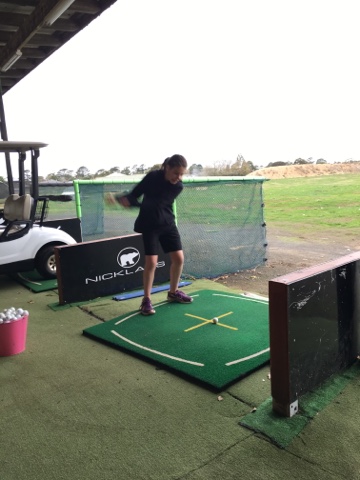 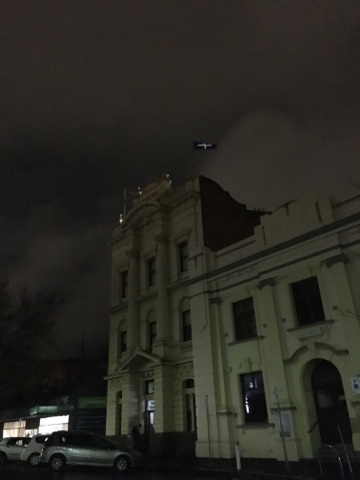 The NSW education minister has suffered a classic cringeworthy moment when he failed to answer some simple grammatical questions live on air.

Adrian Piccoli recently announced that primary schools across NSW will be given $20 how-to-teach grammar manuals because thousands of teachers struggle to teach children basic literacy.

Speaking to 2UE's John and Garry, Mr Piccoli said the new manuals would seek to better equip the state's 63,000-odd teachers with the skills required to effectively teach English.

But on Thursday morning, Mr Piccoli appeared to have experienced a radio blooper when he repeatedly laughed off questions to define a pronoun, verb and adjective.

@MailOnline on Twitter | DailyMail on Facebook
....and deserving every cent of tax payers money they get....
King's, one of the nation's oldest and most 'prestigious' private schools, is being investigated for animal cruelty after the ABC obtained videos of members of its top rugby teams crash-tackling sheep.....yes,my hats right, savagely tackling sheep!
Kings school opened in 2014....and yes that is a chopper!