The site for the 2 acre allotment for the Wombat Hill School was gazetted in 1864. The first head teacher was Edwin Davis

In 1865 the District Inspector recommended extra aid to erect a building suitable for 74 children.

A 30 ftx18ft hardwood building with a shingle roof was built along with a 24ft x22ft residence with 4 rooms for 131 pounds.

A one acre site for the new building was bought for 15 pounds. The name was changed to Wattle Flat in 1890.The old original site was revoked and sold in 1893. In 1946 there were 27 students but enrolments dropped after the war. The school was un-staffed on 29thMay 1956 and closed on 3rd October 1959 with the remaining students going to Glen Park Primary School.

The school house is now a private residence. 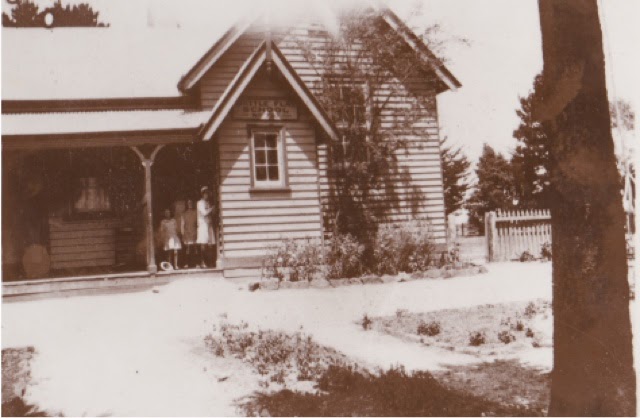 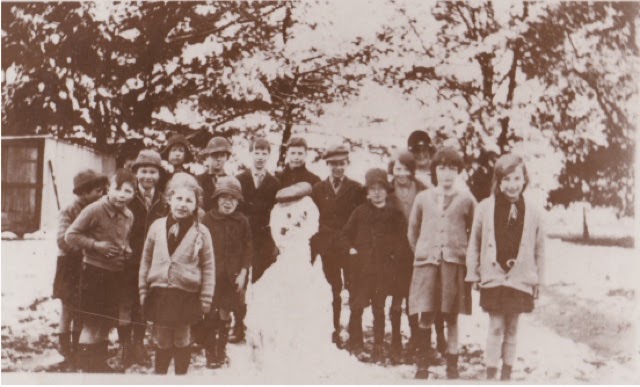 Photos of Wattle Flat Primary School.
Posted by Unknown at 18:48