News stories
Today the grade 6 kids recorded news stories about the strange goings on around number 4 Privet Drive. They wrote short news stories and prepared a graphic background to go behind them while someone recorded them using their iPads. 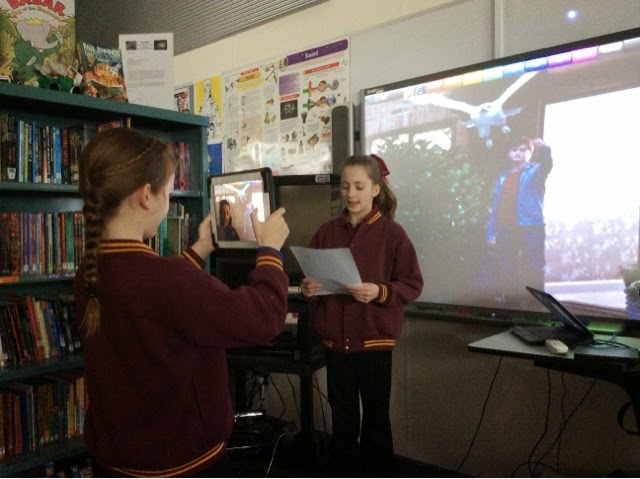 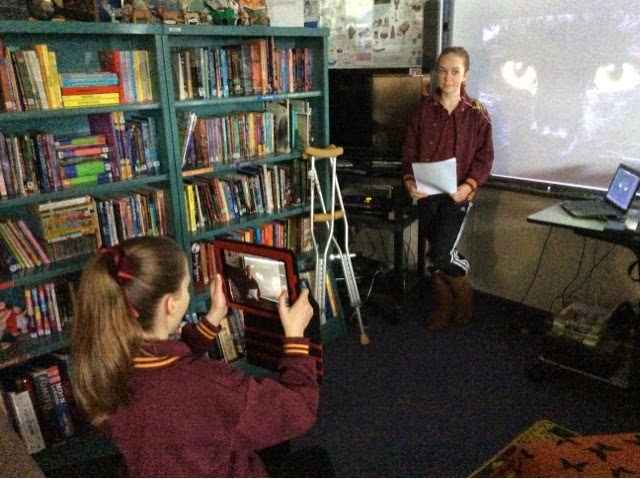 Gingerbread men
The grade 1 and 2 kids made gingerbread men today with one of our parents. She came in this morning and read stories and made and decorated their gingerbread men. They did a great job. They looked terrific. I'm told they tasted great....sadly I didn't get one. Thanks Emily! 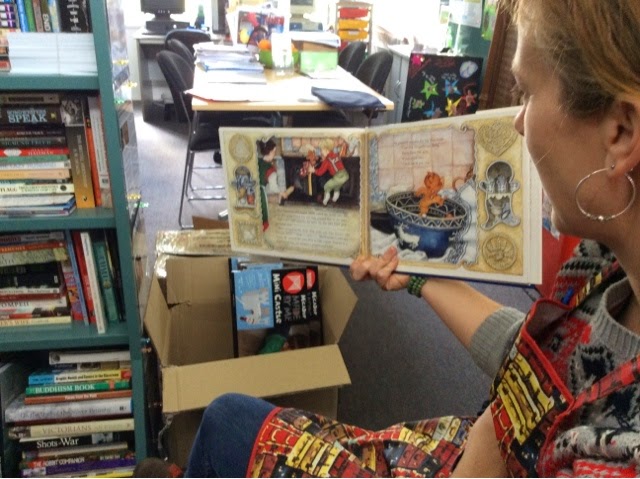 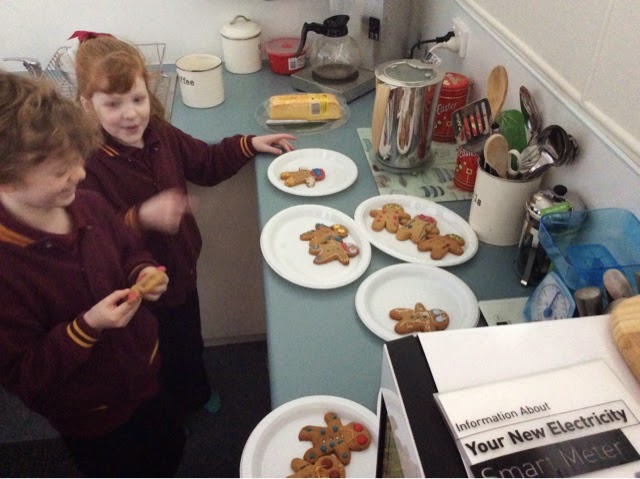 HECS changes unfair- FACT
Poor graduates would pay about 30 per cent more than their richer counterparts for their degree under the federal government's plan to charge real interest on student debts for the first time, according to the architect of the HECS system.

Leading education economist Bruce Chapman, who has conducted the most detailed modelling of the government's proposal, says the ''unfair'' policy undermines a fundamental tenet of Australia's internationally-lauded HECS repayment system.The government announced in the May budget that it would peg student debts to the government bond rate, capped at six per cent, rather than inflation.He is urging the government to consider alternatives outlined in a new research paper, which would reduce inequity and save low-income graduates tens of thousands of dollars.

Professor Chapman's paper, which he wrote with Australian National University colleague Timothy Higgins, has been presented to the government for consideration.

Graduates on a median salary would pay about $82,000 in repayments on the same starting debt.

Low-income earners would be hardest hit by the interest rate changes because they spend more time out of the workforce and have lower salaries. This means a real interest rate, applied from the time they begin accumulating debt, would see their debts compound dramatically, Professor Chapman said.

Students who do not complete a degree, but accumulate a university debt, would be among the worst affected, he said.

"Using the long-term bond rate will be regressive – and it is very hard to argue this is fair," Professor Chapman.

"HECS was designed to protect people who go to university but, because of bad luck or bad circumstances, don't get to enjoy the benefits.

"HECS should act as an insurance mechanism and that aspect of the scheme is being undermined."