I spent a bit of time today ( between teaching ) updating my Harry Potter unit. I've been ploughing through the book. I'm about a third of the way through.I should finish the unit tonight. 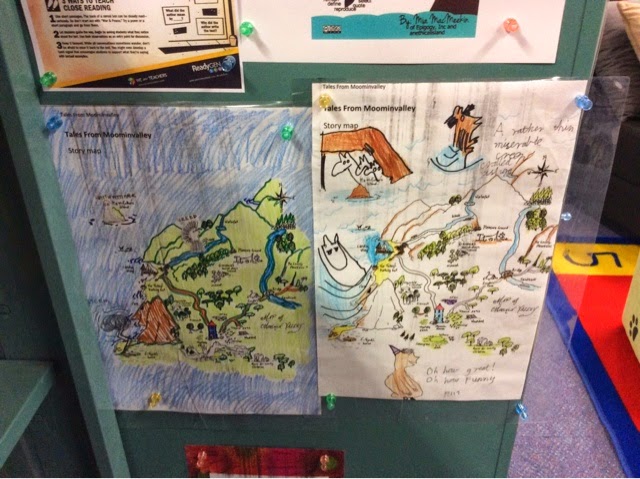 the state government has 'delegated' of a further 30 school management powers to principals, as part of the government's ongoing school autonomy agenda.

principals don't have the resources or the time to take on additional workload. They promised a reduction in 'red-tape' at the last election!

The State Government has already cut over $600 million from public education, which has had a significant impact on school communities across the state.

the AEU says: "Given there are fewer resources, increased responsibility through autonomy and lack of support from DEECD, it is no wonder that principal stress has increased across the state, and particularly in our regional areas." hear hear to that!

"The AEU's latest State of our Schools survey revealed that principals consistently place workload and stress at the top of their concerns about their role.

"Another major factor in the additional pressures our schools face is the decision to restructure and downsize the regional education offices from nine regions to four. My local Regional Office is like a Wild West ghost town. They don't even have someone front of house or someone able to answer the phones.

Over 90% of principals have told the Union that support from their regional office had deteriorated in the past 12 months.Regional offices are critical for principals. At the very least, restoring staffing levels is vital to ensuring that principals get the support they need.

Laptop saga concludes.....now for the decision

The hearing for the AEU's laptop case in the Federal Court concluded yesterday with closing submissions from the union and department. The court has heard evidence from numerous AEU members who clearly articulated that access to a laptop was essential for undertaking their duties and that any personal benefit was incidental.

The department argued that teachers and principals receive significant personal benefit from being allowed to access a device including the flexibility to work from home! You have got to be kidding!

The AEU argued that when members work at home it is for the benefit of the employer.

The Department also argued that the licence agreement was part of a salary packaging arrangement, a point denied by AEU member witnesses and the union's legal team.