Victoria's first and only female premier, Joan Kirner, has died after a battle with oesophageal cancer.

The news broke just after 6.30pm on Monday. Her family confirmed in a statement that the 76-year-old died at the Peter MacCallum Cancer Centre.

She became the state's first female premier in 1990 after John Cain resigned and held office for two years before Jeff Kennett's landslide win at the 1992 election. 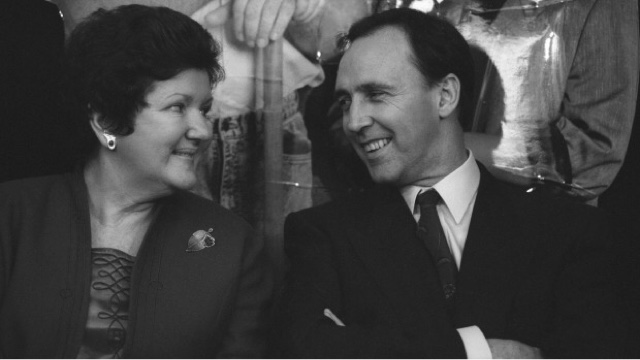 "Joan implemented one of the biggest reforms of the era: the Victorian Certificate of Education. It standardised the curriculum and judged students on their skills. Ultimately, it made schools fairer," Mr Andrews said.

"Through her decades of advocacy for gender equality, she fundamentally changed our party and our society. In the process, she raised a generation of Victorian Labor women – one of whom became Prime Minister."

Mr Andrews also said that the former politician had given so much of her time "in her last years."

"We're thankful for every second of it. Her humour kept us humble and her counsel was always welcome. She was a teacher to the end," he said.

"She fought every day for fairness. Our state is stronger for her service and our lives are greater for her friendship. She was our first female premier and because of her work, she won't be the last."

Former premier Steve Bracks, who worked as an advisor to Mrs Kirner in the early 1990s, said many of her legacies, including the creation of the Victorian Certificate of Education, continue to live on.