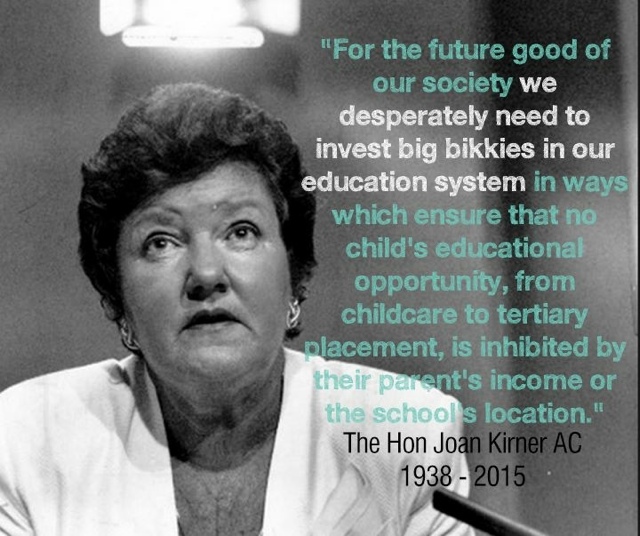 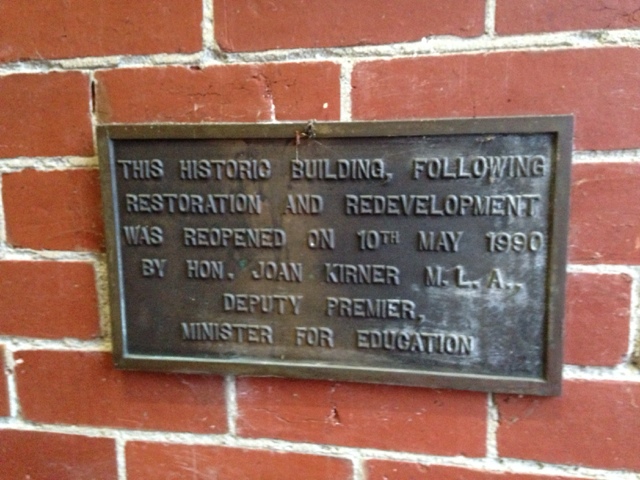 It was not only in education that she worked tirelessly for Victoria. As environment minister she started up Landcare and as Premier she started up Victoria's Major Events Corporation.Minister and local member Jaala Pulford said at the service and I agree: "Today is a very sad day for the Labor Party. We'll cry and we'll celebrate, we'll remember an extraordinary woman," Ms Pulford said.

"Joan Kirner has so many achievements in education, in the environment, Landcare and supporting community.

"And I think her enduring legacy will be that we now have a government and parliament that look more like the community that they serve." 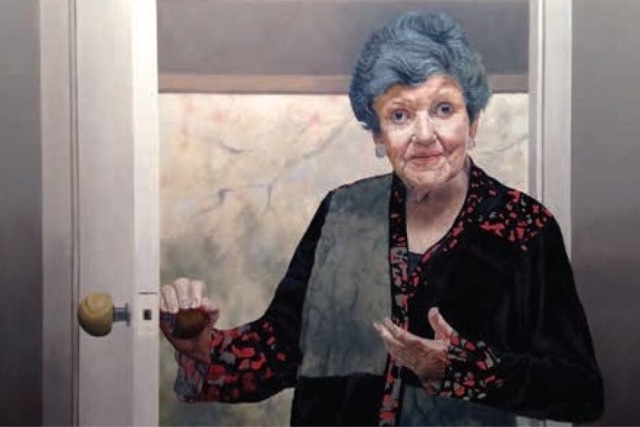